I know I haven’t updated much about my adventure of moving to Sydney Australia as things began to fall into place. Things got progressively busy since starting a new job, moving into a new place, getting married in Hawaii, and adjusting to living in a new country across the world. It was a really big challenge and I’ve learned so much about myself along the way.

Previously, I was on a working holiday visa and given the work restrictions attached, it was really difficult to find a job. I applied to countless applications and went through tons of phone interviews for weeks, and started to doubt myself whether I’m cut out to be a designer in this city. Rejections were extremely hard to face and it impacted me emotionally as it started to chip away my confidence.

However, persistence was the key driver that led to my success of landing my first contract role at Woolworth’s digital team. What also led me to success was going outside my comfort zone and I started reaching out to strangers on social media. In addition to the traditional route of applying for roles through job boards, I joined Sydney Startups and Sydney Designers Facebook groups where I introduced myself as a UX/UI Designer looking for design opportunities. I reached out to any connection I could in my network and introduced myself to design recruiters on LinkedIn to let them know I’m looking for an opportunity. I’ve also went on meetup.com to find any meet ups that were related to technology, design, and startups since those were those were my areas of interest and attended a few of them.

Things started to fall into place and I was fortunate to have several job offers to choose from. I decided that working at Woolsworth was a great place to start since I had the opportunity to work with a team of digital designers. After a couple weeks of working there, I was offered a permanent role with sponsorship at Shippit as a Product Designer and it was an opportunity I couldn’t pass up.  It was a challenging role within the technology industry because I’d also be the first in-house designer joining the team and working to improve a software product used by companies such as Sephora, Uniqlo, and other large businesses across Australia. I’ve previously worked at agencies where I worked on a variety of web projects but this would be my first role that I could finally focus my efforts on designing for a single product application and the technical aspect intrigued me. Of course I said yes! And I’ve been at Shippit ever since. The team, leaders, and culture are amazing, and they really empower individuals to make decisions that are impactful. All the persistent hard work paid off when I landed this amazing opportunity.

Many people say I’m “lucky” I found a permanent role in my professional field because most foreigners like myself would find a temporary job and end up leaving Australia after the holiday visa ended. It makes me a bit angry that people think that its all just luck. It took persistence, dedication, risks, sweat, and tears to be where I am now. I had a goal of developing my design career in new country and I stuck through it. There were tough times where I could have easily given up but I didn’t. I didn’t want to take the easy way out by finding a job unrelated to design that would pay for bills and spend the year travelling/exploring Australia which I would’ve also loved to do. Setting my priorities straight and a clear goal in mind helped me achieve what I was looking for.

I normally don’t voice my struggles and failures because it makes me feel vulnerable. However I learned that with great success, there are ALWAYS many struggles and failures along the way. And it’s persistence that really helped me achieve my successes. The reason why I started writing again is because I want to share not only my success but failures along my journey, and that it is okay to fail. Failing is an opportunity to learn and re-evaluate the reasons why we failed. But most importantly, get back up and try again because you’ll be a little closer to success.

Thanks for following along 🙂 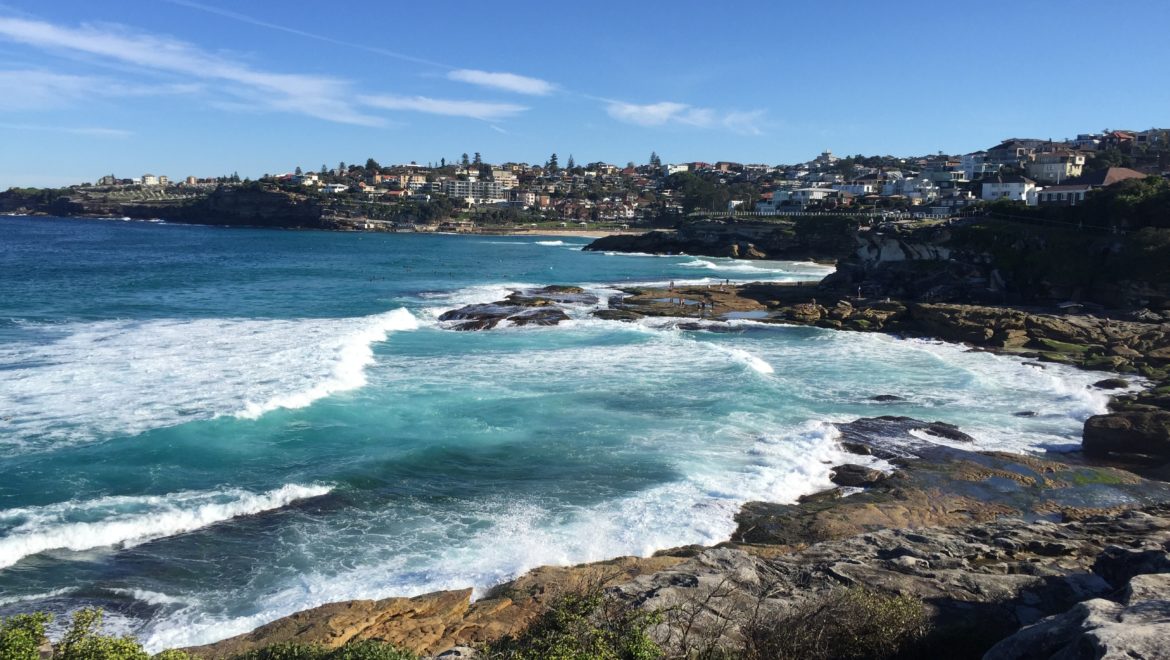 It’s my third week in Sydney and I’ve come across some challenges, many rejections and success.

Prior to my move, I’ve booked an Air BNB at Wolli Creek to stay for the first 2 weeks in Sydney and decided that during my timeframe there, I’d look for a more permanent place to settle. The hosts were exceptional friendly and very welcoming when my partner and I arrived.

During the first couple of weeks, we looked for potential places to lease in Sydney and soon came to quickly realize that it was difficult to land an approved lease. Properties are extremely competitive and scarce with an average of 10 groups inspecting a unit when viewing for a place to rent. (It is by-law that each individual must view the unit prior to submitting an application to rent a unit) With no prior local rental references, jobs, or rental history, it was near impossible to land a lease. Given our 2 week timeframe, we were definitely in a time crunch. However, we didn’t give up after several rejections. We visited several suburbs of interest and physically walked into Real Estate offices and talked to the property managers for available listings. Although many of them told us to check online at realestate.com.au for availability, we insisted in meeting property managers in person. And you know what – it paid off! We met an incredible helpful property manager named Andrew in Wolli Creek and told him we recently moved here from Canada. Although he didn’t have any properties at the moment to rent, he told us he had one coming up in a week and told us to check it out. He was extremely helpful and went out of his way to let us know how to strengthen our application. We applied for the unit after we met Andrew for the second time and inspected the property along with a few other groups who were also interested. Luckily, Andrew vouched for us when our application was presented to the owner and we landed the lease! In conclusion, it’s very important to form in-person connections because a simple conversation and body language can tell a lot about a person. By meeting people in person, these interactions formulate trust and a genuine connection between one another. 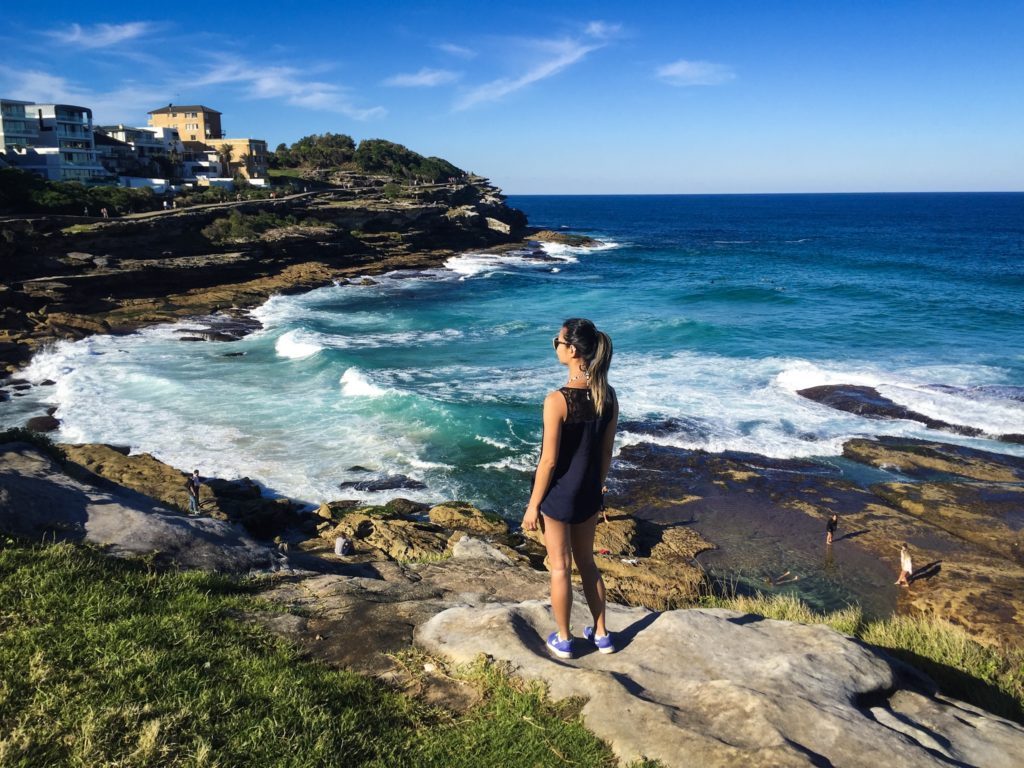 After overcoming this challenge, I’m currently in the middle of another challenge: finding a design job in Sydney. It’s much harder than I’ve anticipated because of my visa having work restrictions. My working holiday visa allows me to work up to 6 months per employer full time with no sponsorship needed but many employers are just not interested once I say I’m on a 417 visa (even though I have the experience and design portfolio to prove I can be successful in the position). Also, just my luck that sponsoring an employee is now x-amount more difficult with the recent changes to the 457 visa. Unlike other working holiday visa candidates whose goal is to gain some money to supplement their travels, I’m actually looking to settle in Sydney, gain local design experience, and genuinely want to be part of the design community. Although I’ve received many rejections and silent responses, I’m not going to give up. When life gives you lemons, squeeze all the juice out of it, hydrate yourself, and keep moving forward. That’s my moto! For every rejection I receive, I’m closer to a success. Not all rejections are bad because I’ve also met some amazing people along the way and they’ve helped point me in the direction for prospective opportunities.

I recently finished watching the movie “The Founder,” and learned how Ray Kroc transformed McDonald into a real estate franchise empire. I definitely recommend watching this movie because he goes through many challenges and failures before reaching a huge success. Also, persistence is a key attribute to success and he never lets any challenge / failure get in his way. I find this movie very motivating and I’m definitely going to be persistent in my job hunt.

Fun fact – I realize why Canadian people call McDonalds – McDicks! Mac and Dick were the brothers who founded the burger joint McDonalds! Coincident? I think not!
Thanks for reading and following me along with my adventures! 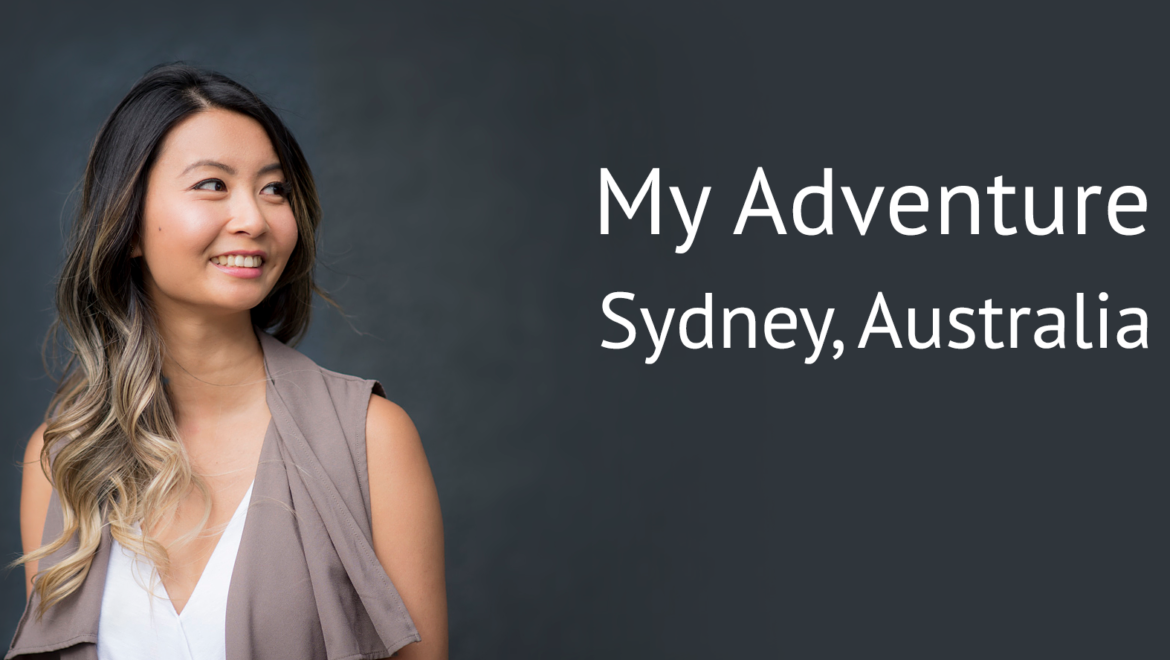 Posting my very first blog ever and on my blog I plan to write about my life’s adventure, design projects, collaborations, and photography. My first blog post will be more personal and hopefully my readers will get to know me more while they follow me on this adventure. Many of my close friends know I’ve recently left Vancouver and currently embarking on a year journey to Sydney, Australia. I applied for the Australian working holiday visa back in November and once I got approved, I planned my move. I’ve left my job, friends, and family back at home in Vancouver to move to a whole new country and culture. I didn’t have a place or a job lined up in Sydney but that didn’t stop me from moving. I’m so thankful that I have my partner Theodore to follow me on this adventure.

Many people think it’s a huge risk that I’ve decided to drop everything and go, but I think of it more as an opportunity. An opportunity where I can explore a different culture, take my career in digital design internationally, and to learn to overcome challenges in life as they get thrown at me. I won’t say this is going to be easy but I’m willing to take on this challenge. I’ve been in Vancouver my whole life and always wanted to live and work in another part of the world. It was time for me to spread my wings and leave the nest for the very first time. I’m ready for this journey! 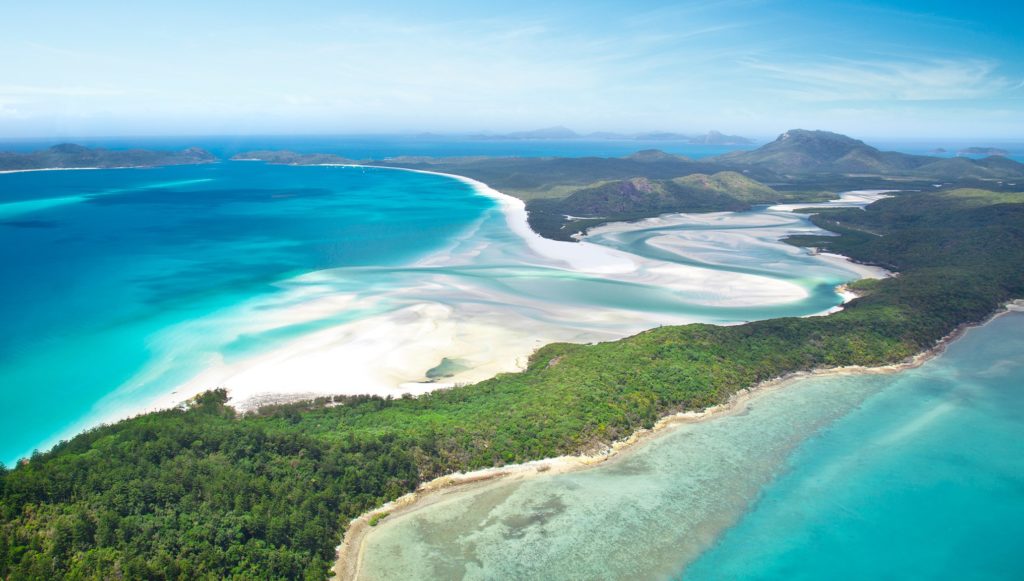 Everyone asked why I’ve decided to go Australia out of any other places in the world. I’ve chose Australia because I believe there’s a lot of potential opportunity here to grow my career, and I think I’ll really enjoy the lifestyle that Sydney Australian offers, and it’s beautiful. It’s definitely warmer than Vancouver! Personal note – everyone knows I get cold very easily and even in the spring/ early summer in Vancity I’ll still have my mini heater on. Another reason why I choose Australia is because I want to settle in a new country where I can communicate easily – no language barrier,  a culture that supports a healthy lifestyle, and opportunities to explore new creatives. I definitely look forward to spending more time outdoors, learning how to surf, and hugging koala bears!

I’ll update as I settle into the land of Oz in the coming weeks! Wish me luck!